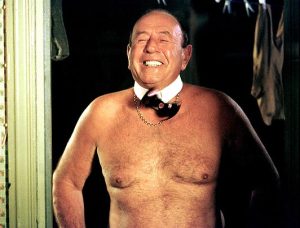 I decided to watch Eastenders this week, haven’t been into it for about a year but I couldn’t miss this could I?

Is that Dean Gaffney? oh no, it’s just Christian, what a let down, I should really put my glasses on to avoid further disappointment.

What did Max actually just say? *plays back aprox 653754 times and assesses twitter to confirm.*

Oh Tanya, you’re great, that’s on par with the Trevor and little Mo ‘gravy’ fiasco for me. 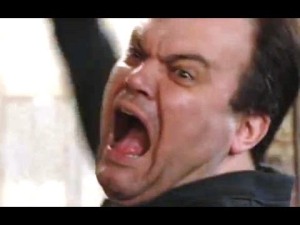 How is Dot even still alive? She looks like a walking, talking corpse.

I wonder if ADAM is going to have another breakdown and live under a bridge.

Remember when Lauren tried to kill Tanya and buried her alive? Average.

Why didn’t James Alexandrou come back to play Martin Fowler? It’s not like he’s stacked with work right now.

Why does Fatboy actually live with Dot? What is their connection? How many bedrooms are their in Dot’s house? Why is his name FAT BOY and don’t get me started on that necklace and turtle-neck combo.

Cindy’s eyebrows are a fabulous yet they override her face.

Why is Shirley always loitering about in the shadows thinking anyone gives a shit about her two cents? She really does look like a bald eagle.

My wine’s run out, I need to pause this and top up.

Max and Phil are totally morphing into each other, I think the next huge storyline is going to be about their blossoming bromance.

My phone just went off, I have no time for this, what if I miss who killed Lucy.

“Is there a law against shitting on a bench.” – Kat Slater

Get off my screen Kim, I don’t care about your labour unless your unborn child is going to tell us who killed Lucy.

How does Ian Beale get so much tang? It’s the only narrative that confirms to me that Eastenders is not a documentary.

Is Ian making out that he killed Lucy? If so he and Dot have soooooo much to talk about, maybe he will even get to shag/marry/solicit for sex her to.

I would love to be a regular extra on Eastenders, like Winston or Tracey, I’d be dead chuffed with that. *Googles vacancies*

STFU Kim and get off my screen.

Natalie Cassidy is way into this birth, like, sexually.

That police Lady is smarmy as fuck. I could take her. Could I take her? Yeah. I could.

Peter said ‘Bitch’?! Is that even allowed?

I wonder if anyone else has noticed Lola’s sheer tights or nah?

I really like Deano’s outfit and that beard is sort of acceptable.

I have to wait another hour to find out what happens next? Fuck that I’m going to catch up on Broadchurch.

There was an error retrieving images from Instagram. An attempt will be remade in a few minutes.